Enforcing UK court judgments in Europe: is there still hope for Lugano? 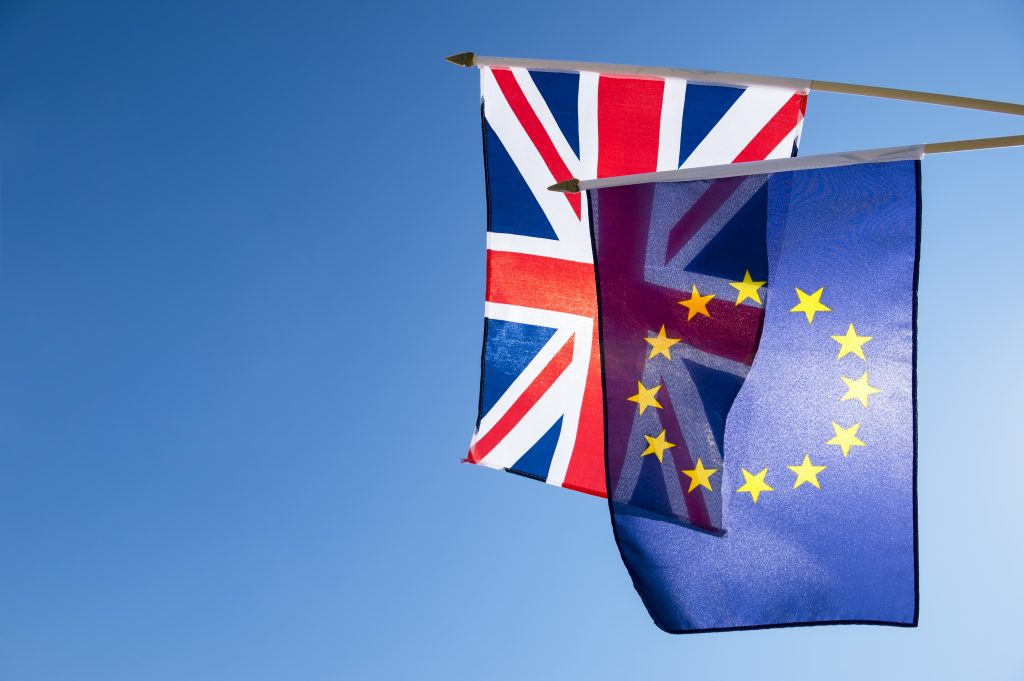 At the end of the Brexit transition period, certain regulations and conventions governing jurisdiction and enforcement ceased to apply to the UK, making the process for enforcing UK court judgments in EU member states, Iceland, Norway and Switzerland less clear-cut.