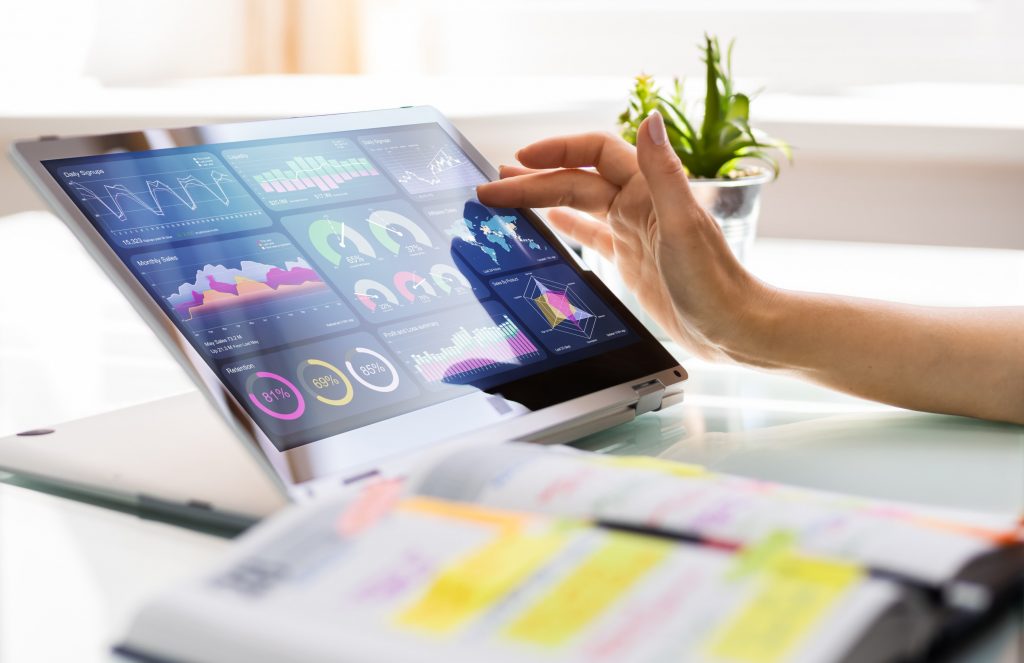 We’re expecting developments on the pensions dashboards to be published on a regular basis over the summer.

In fact, TPR’s guidance for pension scheme trustees was issued on 22 June (here’s a link to Sackers’ Alert), and the DWP has promised the industry a response to its consultation before the summer Parliamentary recess in July.

The dashboards project looks set to be a significant upheaval for some schemes, especially for those with less modern administration systems, or with complex benefit structures.

Taking a step back, can we learn any lessons from other countries as we begin to grapple with the new requirements?

There has been a dashboard (known as the MPO) in the Netherlands for over a decade.

By far and away the highest usage of the MPO dashboard is in the 61-65 age bracket, followed by the 56-60 bracket. If this trend is replicated in the UK, a significant proportion of users may be those closest to retirement. Some of those may be making key financial decisions based on the figures shown on the dashboards. This goes to the heart of the need for data accuracy and the figures on the dashboards to be properly calculated.

The Danish PensionsInfo platform has been in operation for over twenty years. It is now a sophisticated modeller, and as well as core pension information also shows benefits like incapacity cover.

But while the Danish dashboard is well-established and popular, its biggest percentage of users is still amongst earners with the highest annual pension contributions. 70% of individuals with high pension contributions of over  £11,000 log into the Danish dashboard, compared with only 40% of individuals with lower contributions of around £2,500. So while the dashboards have increased engagement over time, there still remains less visibility and usage amongst lower paid contributors.

Finally, Sweden has had its “MyPension” dashboard since 2004. Even so, it’s still being tweaked and developed. While the Swedish dashboard started by showing deferred pension entitlements only, in the last few years it has been onboarding more data about pensions in payment. The Swedes have also been building a modeller to help users plan withdrawals from their DC pension accounts.

So even in a mature dashboards environment like Sweden, functionality is still evolving and developing. This, in the context of the ever-changing UK pensions environment, should remind us that the current dashboards timeline will almost certainly be the start of the journey, and not the final destination.

Elsewhere in the world

If this blog has whetted your appetite, you might like to visit Richard Smith’s (dashboards consultant to the PLSA) dashboards website for some fascinating insights on other overseas dashboard platforms at https://www.dashboardideas.co.uk/.