Home » Blog » TPR’s single code: a marathon, not a sprint (but you need to start training)

TPR’s single code: a marathon, not a sprint (but you need to start training) 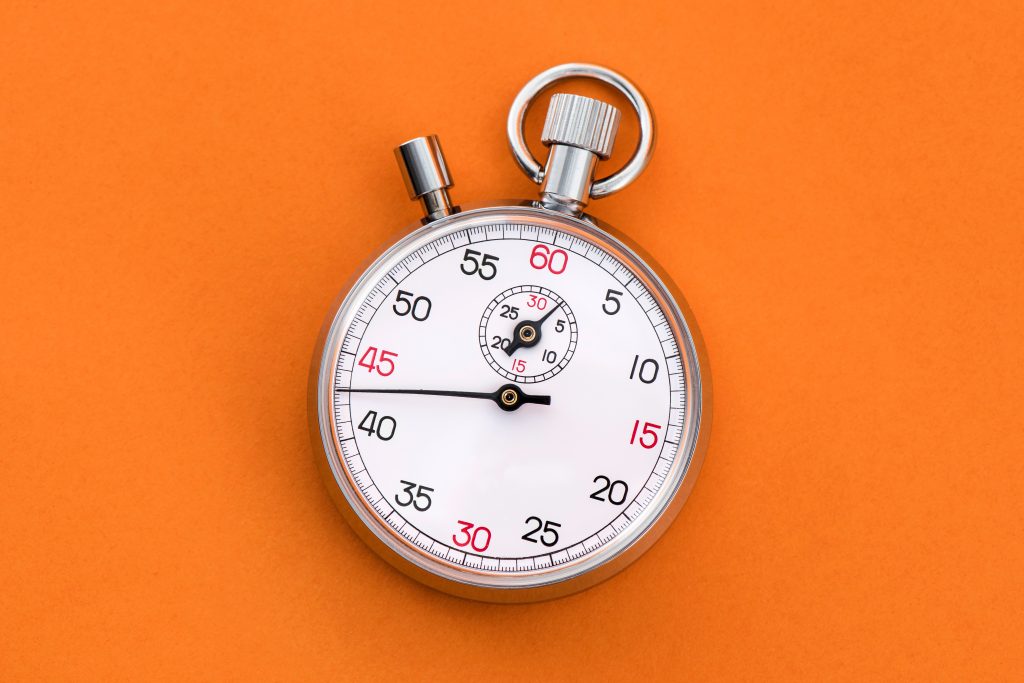 The Pensions Regulator (TPR) consulted earlier this year on its proposed new single code of practice (the Code). The Code is to combine 10 of TPR’s existing 15 codes of practice into an updated and online format, and with content that reflects the addition of the governance requirements that are provided for in the second European Pensions Directive (IORP II) and the Governance Regulations 2018.

After the consultation closed in May, TPR has published an interim response explaining that it is reviewing the “10,000 individual answers to questions” to “allow the necessary time to fully consider” them. Consequently, TPR has stated it doesn’t expect the new Code to become effective “before summer 2022”, in a delay to the original timeline.

Although this gives more time for trustees to get ready, and some changes to the Code may emerge from TPR’s review, for many schemes the time between now and summer 2022 can be used to get ready for the Code coming into force. Given the breadth of its content, early engagement is recommended.

To recap, owing to the implementation of certain requirements of the IORP II, the single code introduces the requirement for occupational pension schemes to establish and operate an effective system of governance (ESOG), including internal controls.

The ESOG must be proportionate to the complexity, scale and organisational structure of the scheme, and to the nature of the risks that the scheme is exposed to. It must be reviewed every three years and a policy must set out the scope of that triennial review.

In practice, the ESOG will be formed of the trustee’s governance policies and procedures.

Own risk assessment (ORA): how effective is your ESOG?

On an annual basis, trustees will need to prepare a written assessment addressing:

Given TPR does not expect the new Code to become effective “before summer 2022”, if TPR sticks to its stated wish that schemes produce an ORA within a year of the Code coming into effect, trustees will need to have prepared their first ORA by summer 2023.

What can trustees do now?

Summer 2023 might feel a long way away, but there are steps that trustees can take now to get ahead with the groundwork to ensure that the ESOG is in place and to be ready to prepare the ORA (absent material amendments in the next iteration of the Code).

Whilst much is being made of the ORA itself, the initial work between now and summer 2023 will involve reviewing the policies and procedures comprising the ESOG. Trustees may wish to plan ahead to break down the process into more manageable chunks.

Nevertheless, it is not expected that the Code will prescribe the exact form or content of effective governance policies and procedures (other than the requirement for these to be in writing). In keeping with TPR’s expectation that the ESOG will be proportionate to the size, nature and complexity of the scheme in question, it may not be appropriate in all cases to draft a separate policy document for every item covered in the Code. Trustees may find it helpful to consider whether there are alternative ways of documenting compliance, for example in a more general Board principles or terms of reference document.

Good governance should be practical, proportionate and reflect the needs and circumstances of the scheme. Sackers has developed checklists and template policy documents to assist trustees in preparing for compliance with the Single Code. Don’t hesitate to speak with your usual Sackers contact for further information.