Home » Blog » Whose decision is it anyway?

Whose decision is it anyway? 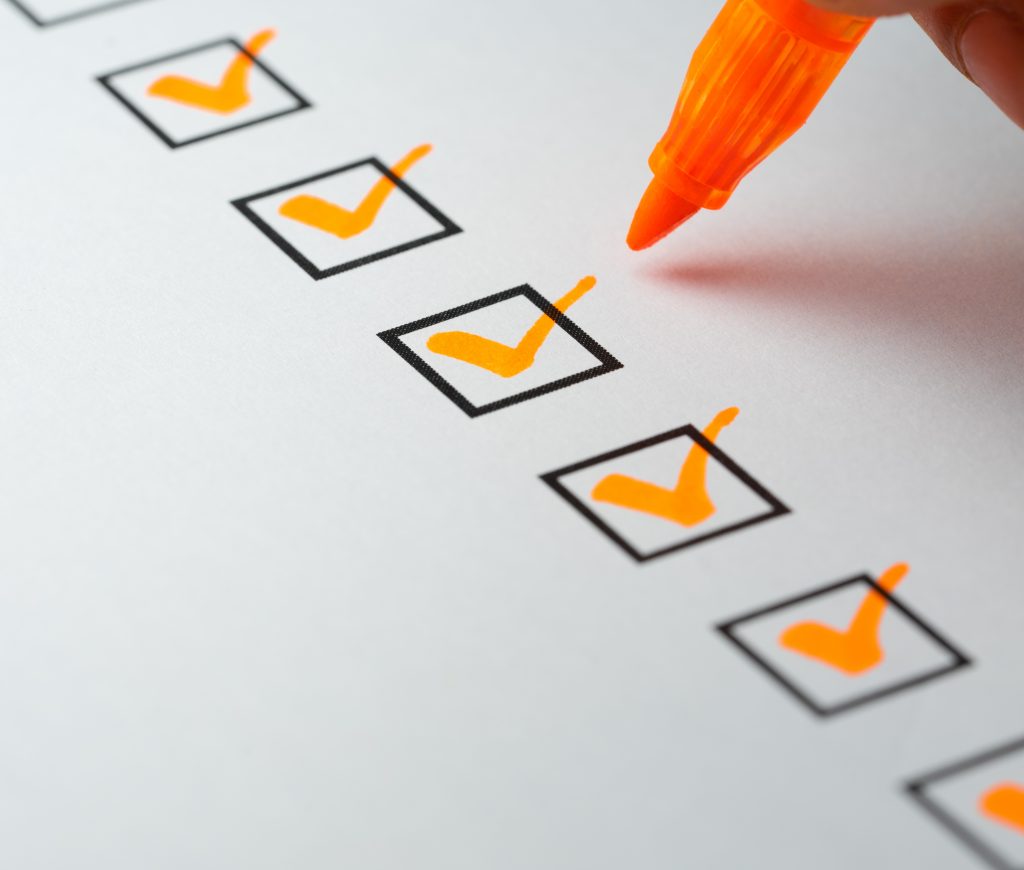 Trustees put a lot of time and effort into making good decisions but however robust their process, a decision could still be invalid or vulnerable to challenge if it wasn’t actually made by the right people.

So before making a decision it’s important to pause and ask “whose decision is it anyway?”  Although this sounds like it should be a straightforward question, you might find it isn’t.

What do we need to watch out for?

Each scheme’s Trust Deed and Rules will set out who holds which powers in relation to that scheme. However, as the precise balance of powers can vary from scheme to scheme it is important to check your rules carefully. Your rules may also include other provisions regarding making trustee decisions which you will need to follow.

If the scheme has a corporate trustee, the trustee directors will need to act in accordance with their articles of association as well as the scheme rules. The articles are likely to specify points such as the quorum (ie the minimum number of directors needed to transact business/make decisions), whether the board can make decisions by majority and the process for making decisions in writing. What they say often depends on how and when (and by whom) they were drafted. You may find you want to update them to give you more flexibility or better fit the way the scheme is now managed in practice.

If a member of the trustee board has a conflict in relation to the matter to be decided the board will need to ensure that it follows the trustee’s conflicts policy (and any conflict provisions in the articles or scheme rules). Is the conflicted individual prevented from voting or being counted in the quorum? Do they need to be excluded from discussions on the matter altogether?

Many trustees use sub-committees to manage key scheme functions, such as investment. This can be an efficient way of sharing out the work but it’s important to have terms of reference setting out the precise scope of each sub-committee’s delegated authority. With more and more new requirements being introduced many trustee sub-committees are having to take on additional roles and responsibilities. However, if you don’t keep their terms of reference up to date you could find that the sub-committee is making decisions on behalf of the trustee board without having delegated authority to do so.

When undertaking a big project trustees often set up a working group to do the heavy lifting. However, you should ensure that the working group’s role is clearly documented and that it stays within its remit even if the project changes shape. Is it a decision-making group or a recommending body only? Does it have delegated power to make second order decisions but not first order points? How and when does it need to report back/revert to the trustee board? If the working group includes both trustee and company representatives, how are you ensuring that “trustee” and “company” decisions are made by appropriately authorised representatives of each party so that nobody is inadvertently taking on responsibility for matters which are outside their remit?

To help keep things running smoothly, many boards will rely on a combination of their administrator, scheme secretary, pensions manager and/or chair of trustees to make a range of day-to-day operational decisions on behalf of the trustee. This makes sense in practice (rather than having these decisions made at board level) but who does what may have simply evolved organically over time. If this is the case, there may not be a comprehensive and up to date paper trail which formally documents all these delegations.

Most schemes will encounter a range of minor ad-hoc or one-off decisions. These are unlikely to have a proper “home” but it often feels disproportionate to bring them to the full board. They may also need to be made very quickly. In practice, these decisions often end up being taken by someone on behalf of the trustee without having the proper authorisation in place in advance. However, it’s important to remember to go back later to regularise the position so the decision is properly authorised and recorded. Trustees may find it helpful to put in place a broad “catch all” type delegation, eg to the chair of trustees, to make these sorts of decisions as and when they arise.

What steps could help?

The Pensions Regulator’s single code will bring a new focus on scheme governance and will require most trustee boards to strengthen their decision-making protocols.

However, there are a number of basic steps trustees should already be taking to ensure that scheme decisions are being made by the right people and that all delegations are properly documented.

For example, trustees should –

Your legal team will be able to help you review your scheme documents, highlight any scheme-specific provisions you need to follow and put a suitable delegation and decision making framework in place.

Although it’s definitely worth taking the time to tighten up your processes across the board, it also makes sense to prioritise governance on the decisions which carry the biggest risks.

Trustees should therefore take particular care around who is making –