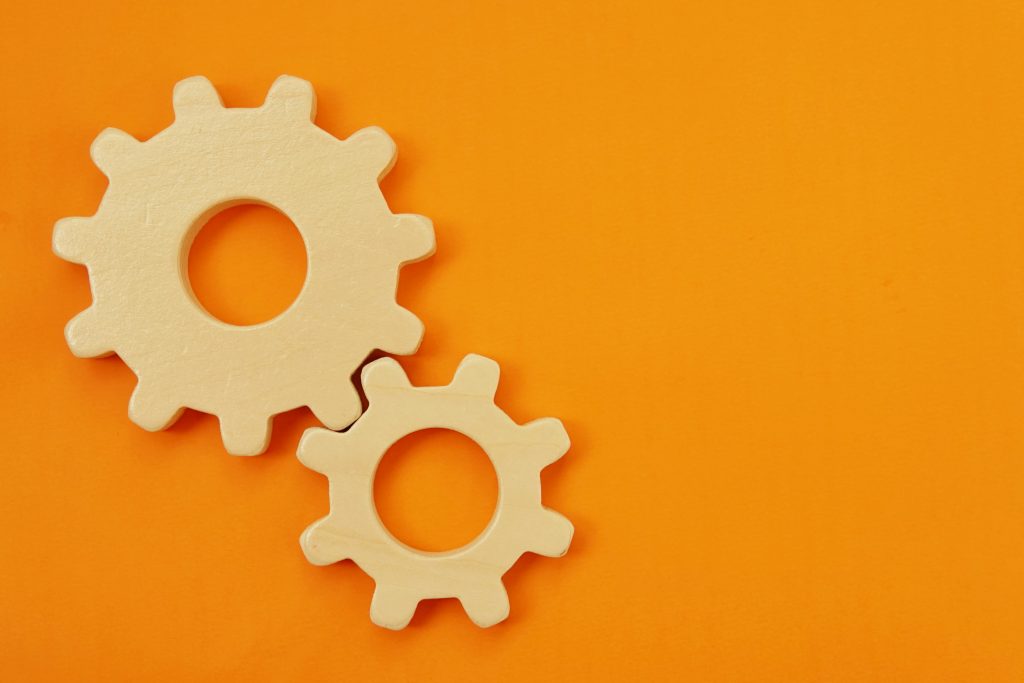 Administering a pension scheme is not easy and the bar keeps getting higher with new requirements such as the statutory transfer checks and the stronger nudge to guidance.

It’s why most trustees delegate the day-to-day work to a specialist administrator. It’s also why, even with the best will in the world, from time to time service levels will dip, errors happen and complaints arise.

Trustees need to remember that, although they may delegate some of their functions to the administrator, ultimately they remain accountable – both to members and the Pensions Regulator – for the proper running of their scheme. It is therefore vital that trustees work closely with their administrators.

So what are the key things trustees should do to help their scheme run smoothly?

Trustees should select their administrator using a robust tender process including taking up references from current clients. They should then enter into a contract which sets out the agreed services and service levels (SLAs) and includes an appropriate level of contractual protection.

If trustees have had the same administrator for some time, they should check their contract remains appropriate taking into account changes in the pensions landscape and market norms. An update may also be needed if there has been a material change in the services the administrator provides, the scheme’s circumstances (for example, following a merger or major benefit design changes) or the way the administrator is delivering the service (for example, using outsourcing options).

The Pensions Regulator has highlighted the importance of building a good working relationship with your administrators which is based on mutual trust and confidence.

Trustees should get to know their administration team and meet with them regularly. Most third party administrators will have a relationship manager who can be contacted if trustees have any concerns or complaints and trustees may find it helpful to designate someone at their end to manage the relationship.

However, as well as setting out their own expectations, trustees should make sure they listen carefully to their administrator’s views and concerns.

The quicker a problem comes to light the easier it should be to resolve – so you want your administrators to feel comfortable to come forward if something has gone wrong, or better still, give you a heads up if they can see a problem coming down the track.

Projects are also likely to be more successful if you include the administrators at an early stage so they can flag operational considerations and highlight resourcing pressure points to help minimise any impact on BAU operations.

3. Maintain an appropriate level of oversight

Trustees should set up controls so they can maintain an appropriate level of oversight on an ongoing basis. This is likely to include –

Quarterly administration reports can be a key source of information but you need to know what you are looking for – where might you find a clue that there could be an issue? Key points to check each quarter would include –

Trustees should also have an eye on the previous report to help them spot patterns or changes, and on the business plan so they can take account of activities which could be impacting the SLAs.

4. Take appropriate action if there is a problem

If there is a problem, trustees should take prompt action to remedy it. However, what action is appropriate will depend on the circumstances.

The first step will therefore be to get a clear picture of the problem by asking questions such as: what has happened? Why did it happen? (e.g. was it human error or a systems problem?) Is it still ongoing/temporary/short-term? How many members are impacted? Is it just your scheme or a broader issue?

This will allow trustees to identify the right course of action. Options trustees may want to consider could include –

Trustees should also keep an open mind when listening to why an issue has arisen and be prepared to think outside the box when it comes to solutions. Could you reduce the risk of similar issues arising in future by giving the administrator more flexibility as to how they deliver the service or allowing them to streamline processes? For example, changing the fee structure, accessing offshore resource, switching to more standardised approaches or investing in more automation.

Trustees may ultimately conclude that they need to change administrator. However, as this isn’t a small job, trustees are likely to want to exhaust all other options before going down this route.

Getting the right legal support

Unless they get a formal member complaint, trustees might not think to involve their legal team until they are a long way down the line in discussions with the administrator and have not got to where they want to be. However, there are advantages to contacting your lawyers sooner rather than later.

Involving the lawyers won’t mean the situation will necessarily become more formal and confrontational. Quite the opposite – they will be able to help you to take a step back and objectively assess the risks and options to find the best way forward. They can also help you maintain a protective audit trail.

If an issue could result in a material loss to the scheme or could be very costly to resolve, trustees might want to look to the administrator to compensate the scheme or try to claim under their insurance. Speaking to your lawyers at an early stage will ensure you take the right steps at the right time to reserve and/or protect your position.